Ruby Falls is the one and only purple leaved weeping Cercis cultivar in existence.
So good every garden should have one!

This exciting new cultivar of Cercis was introduced by Hochberg into Europe in the exhibition Plantarium 2012 and won the Silver Medal. It was introduced into the USA in 2010 and has been granted a full Plant Patent.
It is a complete original and distinctive plant bred by Dr. Dennis Werner of the North Carolina State Univerisity.
Ruby Falls is a deciduous plant bearing bright purple/pink pea like flowers in the spring before the emergence of the heart shaped leaves, which are a dark burgundy red. During the summer the mature leaves become greener in appearance, while the new shoots continue to be of a glossy red-purple color ‘Ruby Falls’ is fully hardy in the Western European climate and it is expected to be able to withstand temperatures down to -26C based on its parentage.

It can be established in a wide range of well drained soils of average pH and once established only requires moderate levels of moisture.
‘Ruby Falls’ has an elegant pendulous growth habit giving it an almost oriental appearance both in summer when it is in full leaf and also in winter when the lack of foliage reveals its beautiful architectural character. ‘Ruby Falls’ can be used in even the smallest garden and by limiting its height to 1.0 -1.2 metre it can be used on the patio or deck, potted in a suitable container. 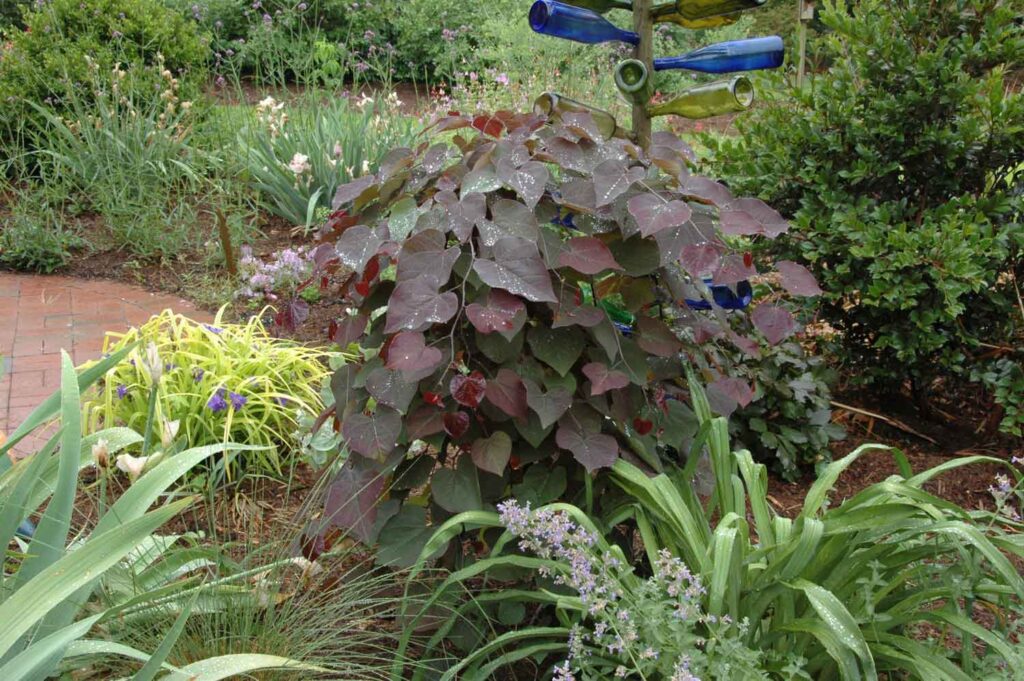 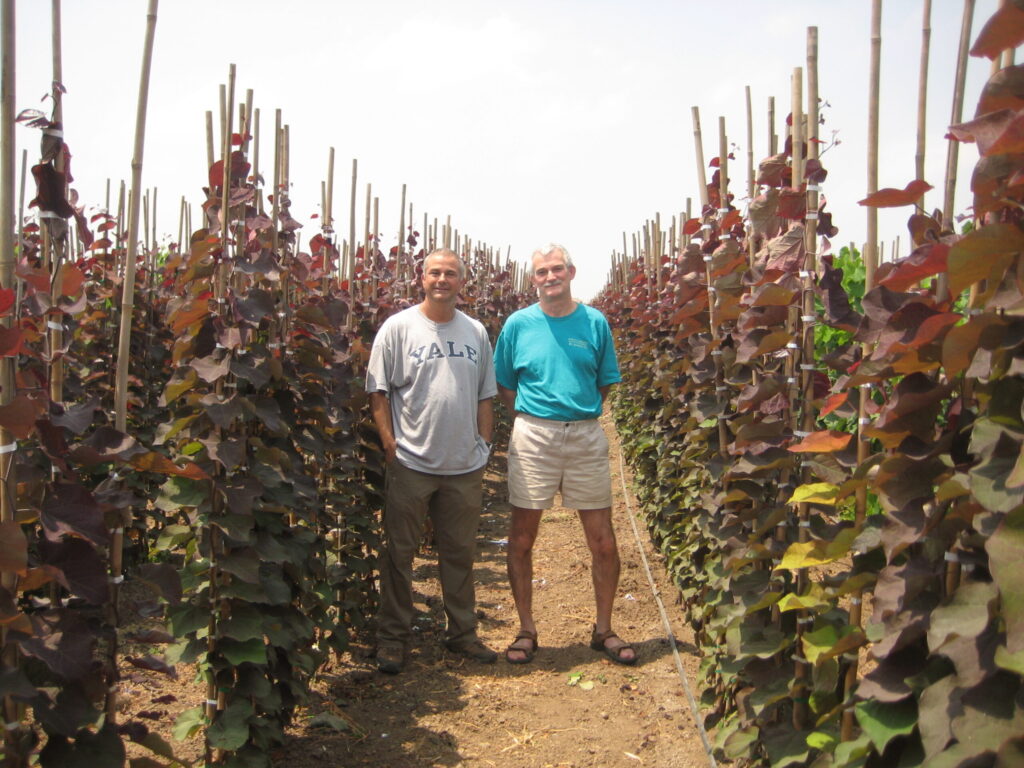 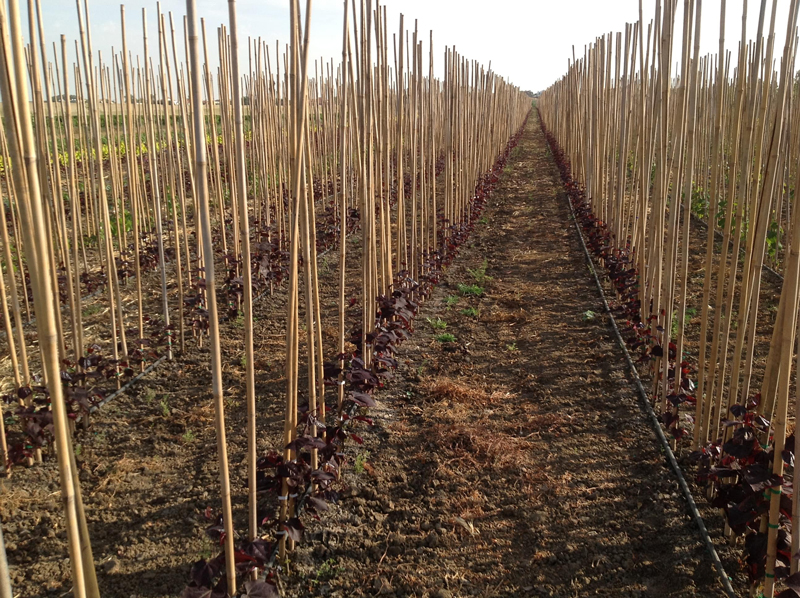